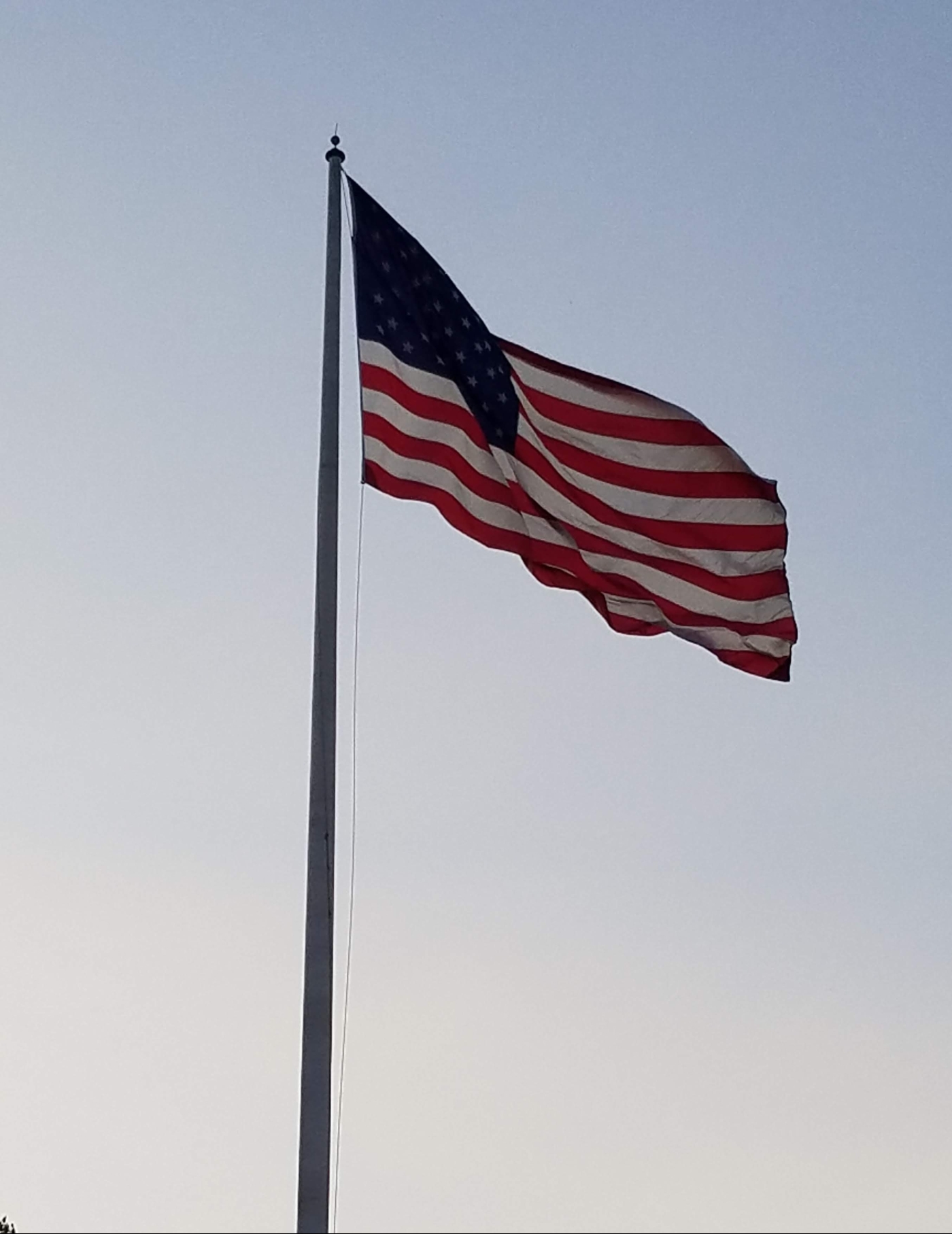 It’s Veteran’s Day in the United States. Armistice Day in other countries.

I wanted to this post to land at the 11th hour and the 11th minute, on November 11. In years past, that was when we would toast the veterans in the dining room. That was usually after the parade, the marching band, and the speeches, the endless speeches.

This year, I’m not sure there will be a parade, and I know that many of the celebrations of America’s veterans will be reduced and curtailed by the restrictions of the day.

As a woman who is a veteran, this saddens me.

I have a family that has long served this country in uniform. In fact, some go back to the men in blue during our Civil War. Union soldiers out of Pennsylvania. And there are family members who registered for WWI – and three out of four of my grandparents served in WWII. Paratrooper, Navigator, Women’s Army Corps.

Later, uncles served in Vietnam, peacetime, and then me, during Desert Storm so very long ago.

I’ve had the opportunity to meet people who served in all wars in the 20th century, and to meet those who have come back from recent stints. I’ve met people with missing limbs, bad backs, tinnitus, aphasia, all kinds of scars, physical and emotional.

Once upon a time not too long ago, I knew and loved a Pearl Harbor survivor. I knew a woman who survived the Holocaust and served the U.S. out of gratitude because we saved her and her sister. I still know many veterans, and I meet them with respect first, camaraderie second.

That’s not to say all veterans are good. After all, not all the apples on a tree will be ripe and pure. Some will be sour, some bitter, some ruined by worms. But you don’t condemn the tree for a few bad apples.

What I really want to say here is that if you know a veteran or are one yourself, it’s not just a day.

You gave, and we all changed because of it. Saying “Thank you for your service” may not be big, broad, and bold enough to acknowledge the sacrifice you made in taking the oath to serve. It’s pretty scary when Uncle Sam suddenly has direction and control over your life. We can only hope that those in command lead honorably, with intelligence and compassion.

If you know a veteran, remember that what they did by serving was something most people are too frightened to do. Some are too selfish to put their lives on the line. Some are dismissive of those who do put the uniform on. Some still harbor anger over 50 years later for wars they didn’t agree with and administrations they didn’t respect. Some spat on those who served.

Don’t be a spitter. It doesn’t become you.

If you have the time, especially for our elder vets, ask them where they served, what they did. Many will tell you their tales. Of homesickness, lost loves, draft cards, letters from home. Some will speak of terror, HumVees, desert sands, berserkers, and nightmares. Some will still scan the horizon for snipers when they walk through their hometowns.

These are the people among us this day is for. Remember them. Pay your respects if you can. At the very least, thank them for their service.