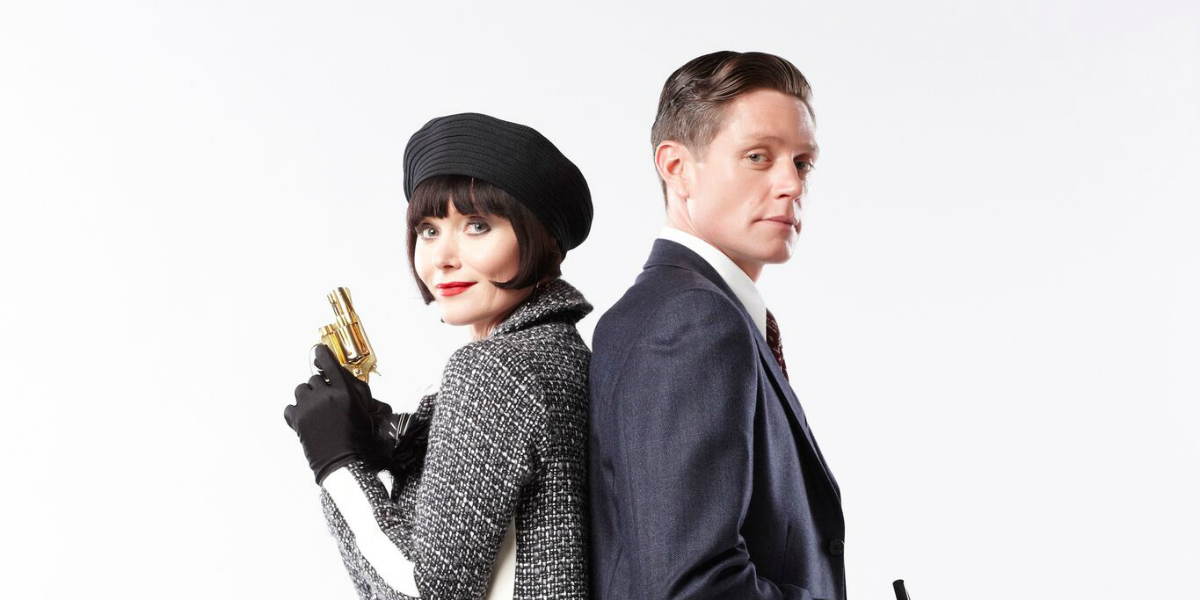 This is book 6 in a 21 book series. I hope the next ones are just as entertaining.